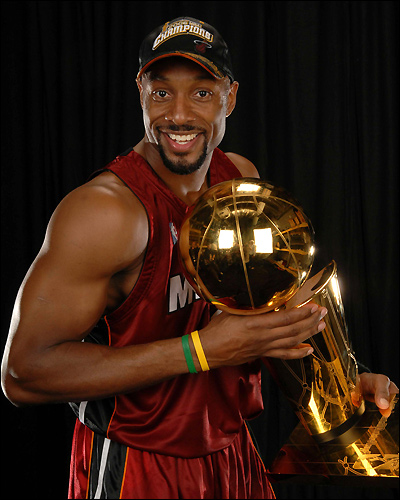 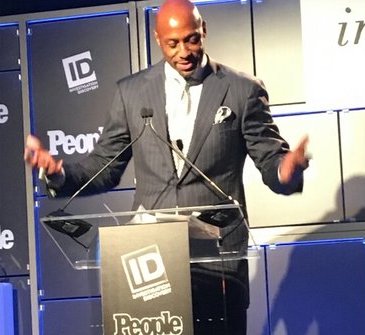 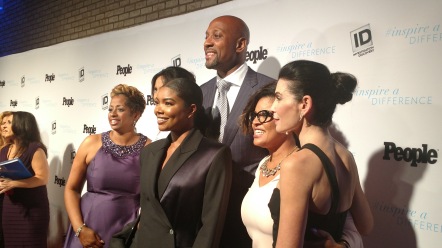 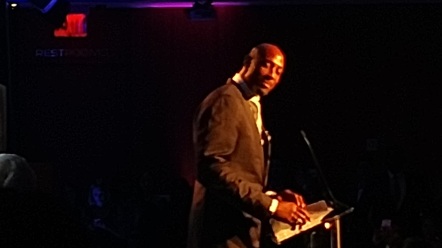 (BlackPressRadio.net) – Alonzo Mourning, the NBA Champion and Hall of Famer, was honored in NYC by Inspire A Difference, a charity gala that raises awareness to important causes. Ironically, Mourning was in NYC during the 20th anniversary of the infamous brawl during the NBA Playoff with the Knicks and Miami Heat.