According to Minnesota state law, second-degree murder is not premeditated but the suspect did intend to cause death. The charge typically carries a maximum penalty of 40 years behind bars. The other three officers face a maximum prison sentence of six years.

All four cops were fired one day after explosive footage of the May 25 incident spurred a national outcry and protests that have at times turned violent across the country.

The three other Minneapolis cops involved in the police killing of George Floyd—an unarmed black man who was filmed repeatedly saying he couldn’t breathe while an officer held his knee on his neck for several minutes—have been charged in his death. 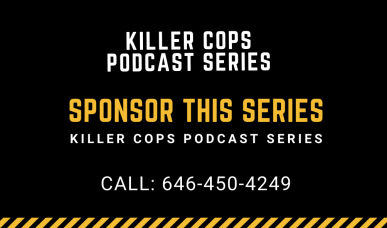 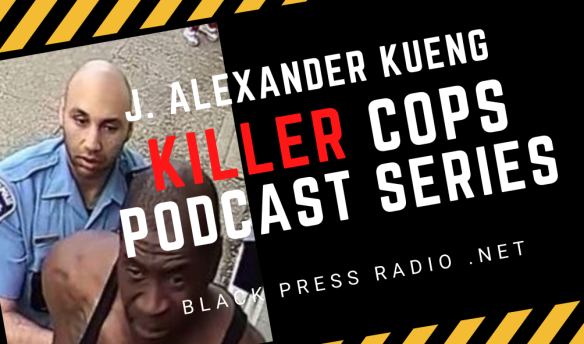 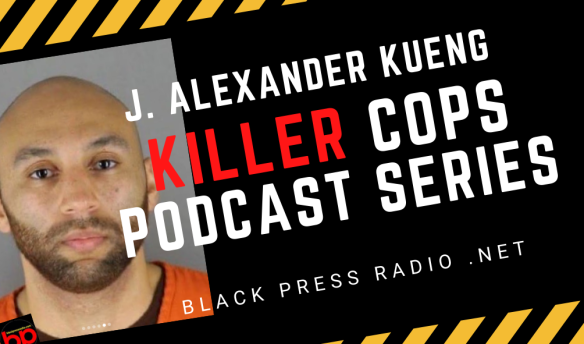 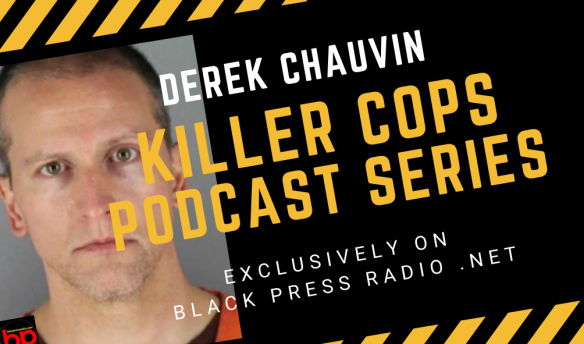 Ellison also announced that the three other former officers who were at the scene of Floyd’s death will be charged with aiding and abetting second-degree murder.

“Minnesota Attorney General Keith Ellison is increasing charges against Derek Chauvin to 2nd degree in George Floyd’s murder and also charging other 3 officers. This is another important step for justice.”