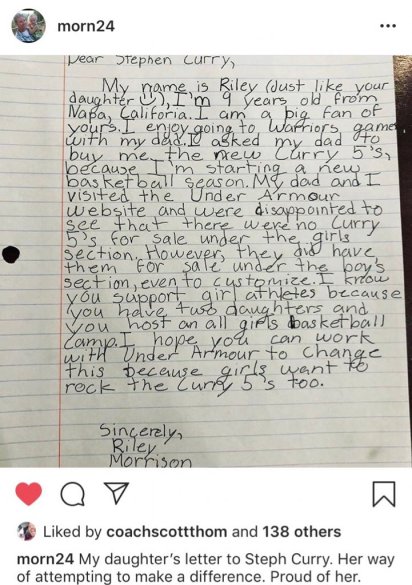 (BlackPressRadio.net) – At a time when the NBA is doing less and less for female athletes, it’s exciting to see that Steph Curry – who is a dad of three including three beautiful daughters – is stepping up to make sure that female athletes have a level playing field.

But he doesn’t stop at helping female athletes. Steph Curry has been a longtime champion of women’s rights.

As a female sports reporter covering professional sports for decades, I know first hand how hard it can be. Some guys really are disrepectful of women in the locker room but one of the best guys to encourage women sports reporters that I’ve ever worked with is Steph Curry. That’s why I’m traveling to Oakland, CA for the first time in my life and reporting LIVE as he makes history on and off the court.

After getting a touching letter from a female athlete named Riley – which is ironically also Steph’s first daughter’s name – Steph made a quick decision to include her in the upcoming ceremony in Oakland, CA that will unveil girls sneakers on March 8, 2019 which is also known as the International Day of the Woman.

Nine-year-old Riley Morrison needed shoes for the new hoops season, but after deciding she liked Under Armour’s Curry model, she couldn’t find a pair online. So she took her problem straight to the top, writing a letter to the Golden State Warriors star.

Saying she’s a big fan, Morrison wrote that she and her dad wrote to Steph to ask if he’s consider making the sneakers for girls too so she could wear them with her basketball team. He wrote back and the rest is history.

“I saw that. It doesn’t surprise me one bit. Steph is — as great of a player as he is, he’s an equally impressive human being. His interaction with our fans, just people in general who he comes across, that’s all genuine,”Coach Kerr said.

“That’s the beauty of Steph. He understands his power. He understands the impact he can make on people’s lives. I’m just incredibly proud of him and our other guys. I think we have a whole team full of guys like that. But Steph stands out because of the amount of attention he gets and the adoration he receives from millions of young teenage boys and girls everywhere. Again, I love the fact that Steph is aware of his impact and utilizes it for nothing but the good of other people,” the coach said. 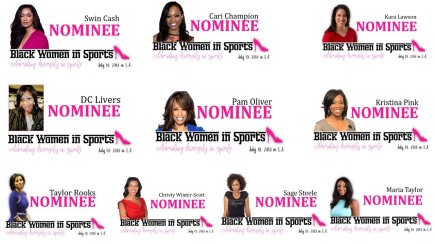 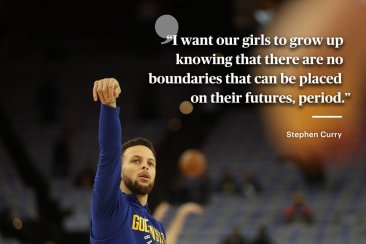 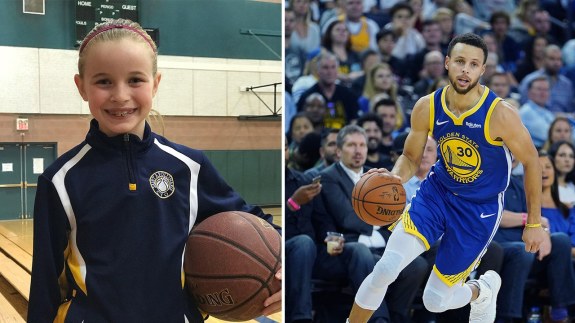 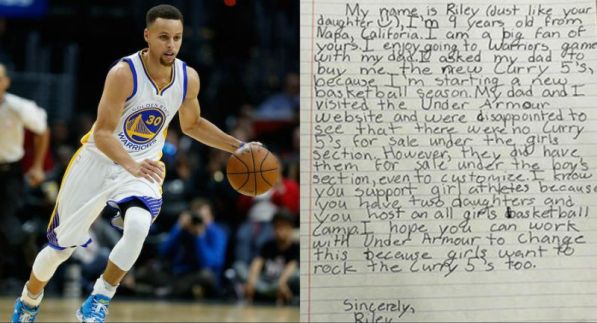 When I heard about the situation, I knew I had to be present at the ceremony. I’ve worked with Steph Curry for many years as a female sportswriter. He’s been incredibly accommodating, fair and supportive of me – of all of us women sports writers. We never have to worry about feeling snubbed or disrespected. Curry and I always talk about his kids when he comes to The Garden so I wasn’t surprised one bit by his decision. I’m excited to go to Oakland for the first time and be an eyewitness to this historic moment for all of us female sports writers. It means a lot to us to have a player like Steph Curry step up for women  – not just during March because it’s Women’s History Month but every day.