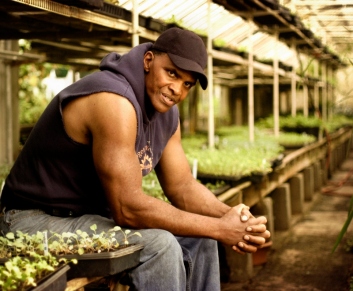 (BlackPressRadio.net) – The opening of a #WholeFoods store in #Harlem  – at the corner of 125th and Lenox Ave to boot – has many residents and supporters of Harlem USA on edge. Sure the store is stocked with beautifully colored food that looks good but the prices are OUTRAGEOUS!

Owned by Amazon – yep you read that right – there’s little room for #FoodJustice when Amazon has to focus on making profits for its stockholders. So where does that leave senior citizens, poverty-level families and others who survived Harlem’s notorious city government created #FoodDesert?

With less than a dozen #BlackOwned food products in the store, it’s upsetting to think about the children who will inevitably be caught stealing food that they cannot afford. Take for example, the $10 salad that Whole Foods sells in its prepackaged area. The salad bar begins at $9 a pound and the smallest of salads to feed a family of four could costs over $20.

This got us thinking: Why didn’t Whole Foods take the time to make sure that America’s #BlackFarmers were included in the process? Why didn’t Whole Foods hire more African American managers? Why are there just less than a dozen Black-owned products in the store that is set in the most celebrated Black neighborhood in the country? Largely left out.

Food Justice advocates like TONY HILLERY of HarlemGrown is a perfect example of how easily it is to be overlooked even though he deserves to be as well known as Fat Joe. 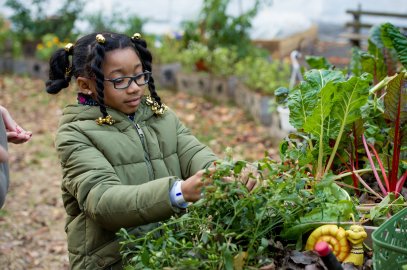 Whole Foods Harlem missed a real opportunity to spotlight Tony’s group and the hard work of the children in Harlem. Sure, we know that they are a huge part of the “secret meetings” that are going on in Harlem. In fact, we’ve learned that Whole Foods was actively involved in trying to use their influence to change the name from HARLEM to SoHa, a gentrification game that makes White people feel better about hijacking an entire community.

Black Press Farms vows to try help people like Tony Hillery get their messages out as much as we possibly can.

Here’s a list of Black Farms that you can patronize instead of #WholeFoodsHarlem.

Soul Firm Farm is located in Grafton, New York – is dedicated to ending racism in the food system and achieving food justice for people of color.

Leah Pennimangot her farming start as a teen with the Food Project in Boston, MA. She then worked with the Farm School caring for goats and teaching city kids where carrots come from. Leah also worked for and co-managed Many Hands Organic Farm in Barre, MA for several years, co-founded Youth Grow in Worcester, MA, and worked with farmers in Ghana, West Africa and Komye, Haiti. Her areas of leadership at Soul Fire include farmer training, youth educational programming, international solidarity with Haitian farmers, food justice organizing, and anything that involves heavy lifting, sweat, and soil.

East New York Farms is not Black-owned but it does have a huge population of people of color and works with children to change the agriculture language. These are some of the kids involved in the program. Learn more about East New York Farms here.

If you’d like to patronize Black Farmers across the country, here’s a short list of farms that are awesome and have websites. 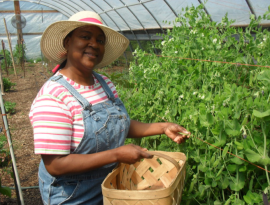 Burnell Farms is located in Hart County, Royston, Georgia, Tammy Jo and Bill Burnell relocated to Georgia, after they lost their home and all of their possessions in the Cedar Rapids, Iowa flood of 2008.

“We had always dreamed of farming someday, and it seemed like no better time as we literally had nothing to lose. We started out with just $48 in seeds and a little over $1,000 in cash and set off for Georgia.  We had located property online through Georgia Organics another organization that has been a huge asset to Burnell Farms.  We were so excited to have the opportunity to rebuild our lives. 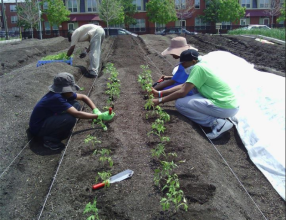 Your Bountiful Harvest began with a mission to teach people how to feed themselves. The staff does this by providing the necessary tools (seedlings), skills (consultation) and education (hands-on farmer training) to become successful at gardening and farming.

Your Bountiful Harvest understands that you can’t learn everything overnight but they will can point you in the right direction.

Co-founded by Dr. Gail P. Myers and Gordon Reed, FARMS TO GROW, INC is a 501c3 nonprofit organization dedicated to working with Black farmers and underserved sustainable farmers around the country. Farms To Grow, Inc. is committed to sustainable farming and innovative agriculture practices which preserve the cultural and biological diversity, the agroecological balance of the local environment.

Farms To Grow, Inc. aims to increase the capacity of underserved farmers to keep their farm operations and establish farming as a viable career for future generations. Underserved farmers may include Native American, Hispanic, other minority groups, women, the physically challenged and limited access organic farmers.

Our mission is to assist African American farmers and other under-served farmers/gardeners maintain and create sustainable farms and spaces to grow food and motivate the next generation of farmers to grow sustainably and with the community in mind.

The Fresno-based African American Farmers of California organization has doubled its membership since it opened a 16-acre demonstration farm, which serves as a testing

area where new farmers can get hands-on experience growing a variety of produce.
At the Central Valley training farm, newbies learn everything from how to drive a tractor to how to irrigate their crops. Many of them are now selling their own produce at farmers’ markets from the Bay Area to Los Angeles.

“We bring in new farmers and existing farmers and we do all sorts of training. They can lease an acre or two and grow something and then they take the technology back to their farms.” 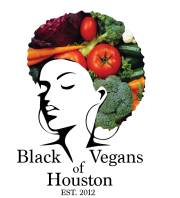 There’s been a growing movement of African Americans turning to a vegan lifestyle. The most famous of course is Dick Gregory, but there’s a lot of young Black vegans that are making the lifestyle seem sexy.

With healthier options for soul food, better tasting vegan baked goods that no longer takes like hot dirt, vegans aren’t what they used to be. But the reality of food deserts make the lifestyle out of reach and impractical for many African Americans.

For example, just blocks from the shiny new – but horribly architecturally designed – #WholeFoodsHarlem sits housing projects filled with underprivileged children whose parents can barely afford food – certainly not the overpriced, over hyped food in Whole Foods. 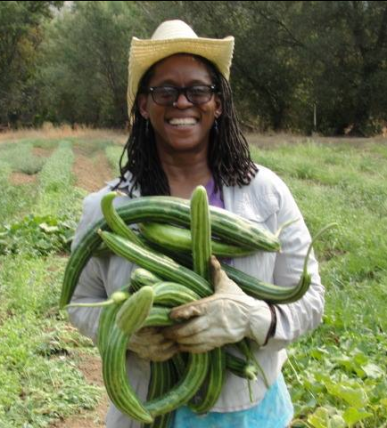 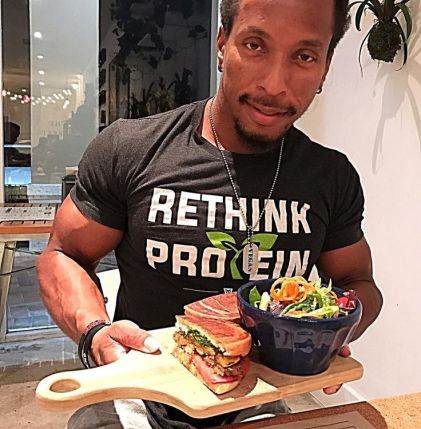 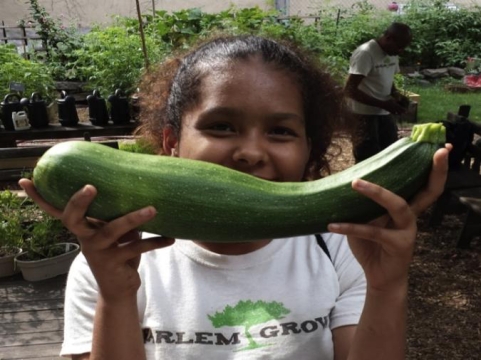 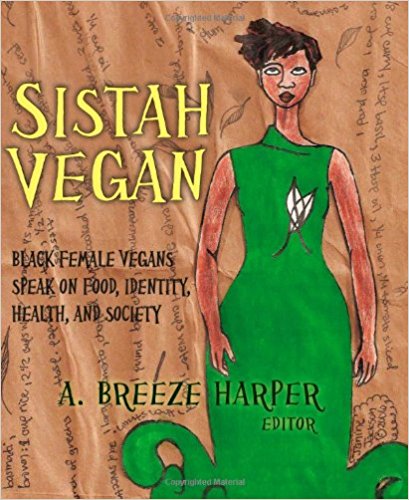