(BlackSportswriter.com) – No matter who you are, where you’re from and what you’ve accomplished, when a man of color yells at a woman who is not of color tensions are bound to get heated. That’s what happened on November 29, 2016 when the Los Angeles Clippers played the Brooklyn Nets in Brooklyn, NY.

Doc Rivers, one of the most beloved coaches in the league, hinted as much.

“Honestly, I think you guys know why the tech was called,” Rivers aid in the post game press conference. “The official who had nothing to do with the play thought I was yelling at Lauren, and I wasn’t. Actually, she said, ‘Doc, you’re right,’ or whatever, ‘Let’s walk back.’ We were walking. We weren’t even arguing. So it was the damnedest tech to give at that time,” he said.

With 18.6 seconds left in the first overtime and the Clippers trailing 117-115, Rivers walked past mid-court, almost to the Nets’ bench, to argue a foul called by official Lauren Holtkamp. Rivers was whistled for a technical foul and then handed a second technical and an automatic ejection by lead official Ken Mauer, which set Rivers off.

“I thought it was an awful tech,” Rivers said after the Clippers lost for a third straight time on the road.

“What the league is going to do, they’re going to fall back on, ‘He crossed half court.’ You’ll see tomorrow, that’s what they’re going to say. And we’re going to all know that’s not the real reason. I don’t think an official that has nothing to do with the play should be giving someone a tech. That’s my thing. That’s why I got upset. He didn’t even know what we were talking about. It wasn’t even an argument. But listen, that had nothing to do with the game, and that’s not why we lost the game.”

Carmelo was choked by a Knick player

Carmelo choked a player as a Knick 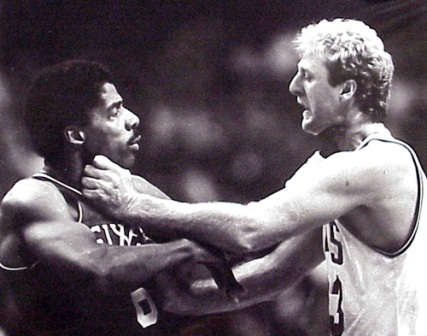 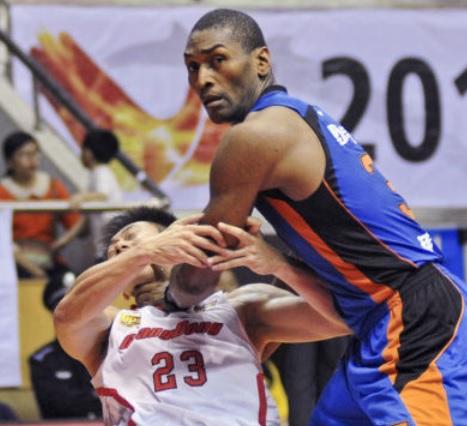